Anime Mod in fallout 4 transforms the characters into Anime Females. Anime mod works on both NPCs and your Player Character. Your player Character is compatible with Hairstyles and Equipment other than Hairdos and Pirate hats. Your character can have various expressions because they are lively.

Nora mod adds voiced companion Nora for short Intro and recruitment quest. The mod provides end game dialogue for all the three factions of your spouse. Nora mod supports customization of looks and appearance at the start of the game. also Nora is capable to hack and lock pick. Nora Mod can be download from the below link.

Character Creation Mod allows you to start building your characters in Fallout 4. The mod includes Starting Stats for wife & husband depend on the background. A new creation of character gives the special points and inherent perks to the player. The mod doesn’t use save files/batch files for character leveling. 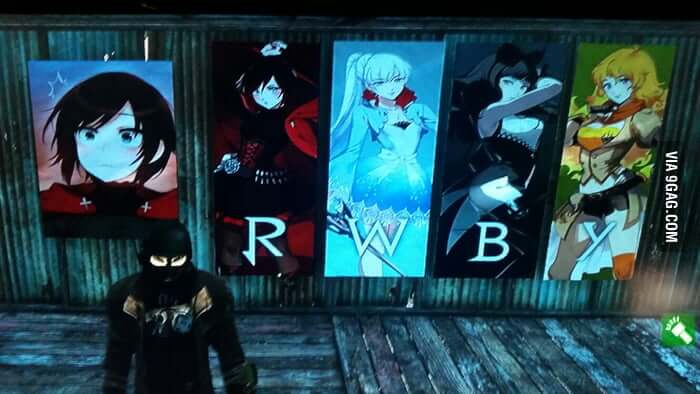 The VR Mod improves the performance of Fallout 4. For this, the mod uses the precombined objects, visual fixes, and other tweaks. The mod also fixes the bug of Invisible DLC Terrain. It doesn’t change the INI Tweak for improving performance. VR Mod is merging with DLCVR – Fallout 4 VR.

Anime NPC replaces all adult and human NPC races with Nanakochan Race. You can choose to replace all females or all males. The mod works in the lower load order. The mod does not change the hairstyles of character. Also, it might affect the other mods which alter characters.