Ballistic Weaves can be accessed after Railroad Quests. Only one type of light can be used at a time. 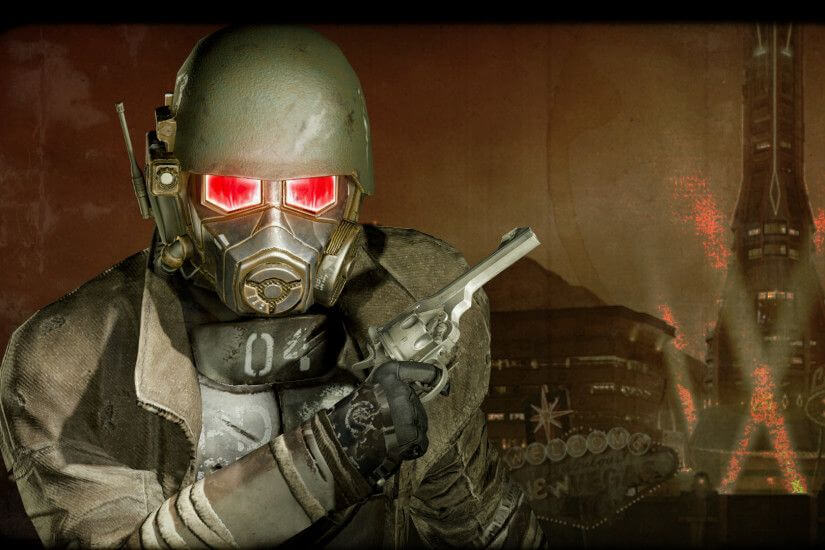