What is Fallout 76 Mole Miner? FO76 Mole Miner is the Creatures of Appalachia that build homes in Caves. Mole miners attack anything they assume threat. also, live in Group led by a foreman. Mole miners are friendly with Mole rats and approach with shotguns to their targets. FO76 Mole Miners are usually found near Mining areas.

Mole Miners are found in various locations in Fallout 76. Some of the locations are described below:

The Gauntlet is the weapon of Mole Miner in Fallout 76. The Gauntlet is made of two identical blades at the front and simple Handle. FO74 Gauntlet can not be used in Power Armor. The Gauntlet needs specific scrap parts to craft it. The extra bleeding and damage can be added with Bladed Mode. 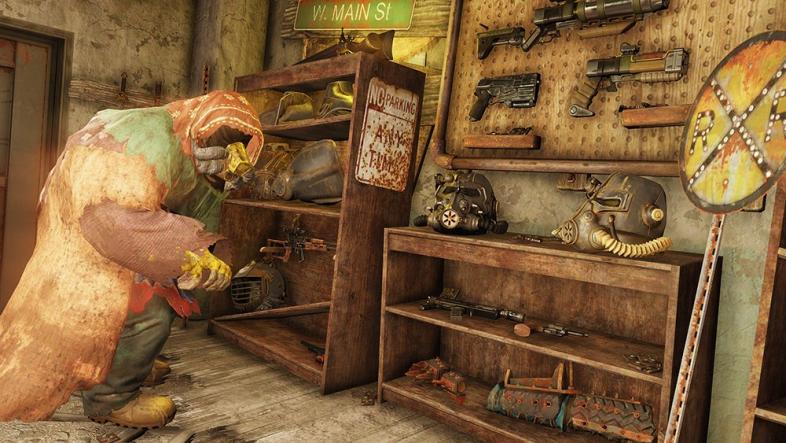 The Mole Miner Tunnel is located in the Savage region of Appalachia. The tunnel is a small exterior of mine with a blocked entrance. There is no name or map marker for this Tunnel. The Tunnel has Mole Rats and Couple of Mole Miners. You can find the larger location in Game editor.

Fallout 76 has several enemies that Mole Miners can’t face. The guide of the weakness of Mole miners related with enemies are as follows: