Wolf spawn olf is the creature found in fallout 76 Appalachia. Wolves are creatures not affected by radiation. Also, Wolves does not have visible mutations. FO76 Wolves maintain the colors its fur consistently. Wolves have ferocious nature with green eyes. Fallout Wolves have sharp claws with pointed teeth. Wolves are tough enemies and travel in a group.

Where to find Wolf’s best location?

The variety of Wolves species players can encounter in Fallout 76. Some of the species are stated below:

Widows Perch is located in the Ash Heap area of Fallout 76 Appalachia. Widows Perch is built on edge of Ash Heap. The top floor of Widow Perch has a small cooking station. The top Floor has workbench and Brewing station. The wooden crate and mattress are found on the floor down. Billboard bridge has Cooler and Footlocker at the end. 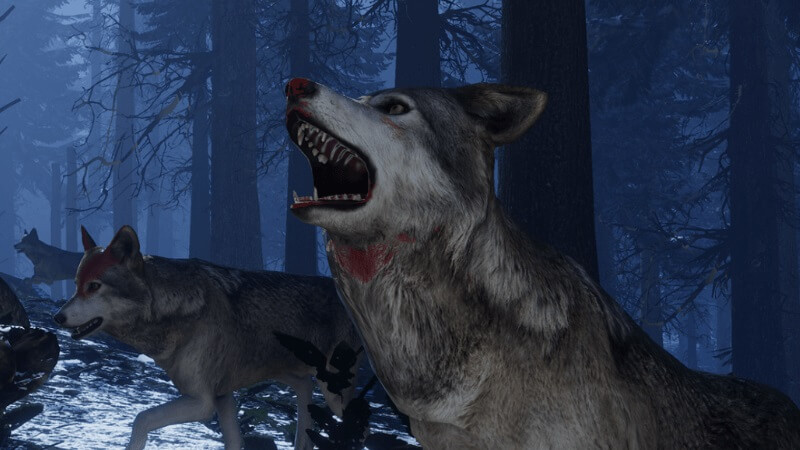 Huntersville is a small town in the Savage Divide area of Fallout 76 Appalachia. Huntersville is isolated by roadblocks on the south and north direction. Half town has small houses. Huntersville has a power station at the back of town. The town is blasted by Super Mutants followed by Brotherhood. Huntersville is the resting place of Paladin Swafford.

The Investigator’s Cabin is located in the area of Savage Divide.  Curtis Wilson used to stay in the Investigator cabin. Wilson was appointed to investigate the movements of Free States. The Cabin has Small mountains around the cabin.

How to Collect a blood sample from a wolf in Fallout 76?

Collecting the blood sample from a wolf spawn is obtained from the Walkthrough mission in Fallout 76. The Sample of Wolf is the final sample to collect from the lab. For which you have to go to Ash Heap Area in the southwest. Go to the Mountainside which leads to Vicious Wolves. Defeat them by attacking and collect samples.